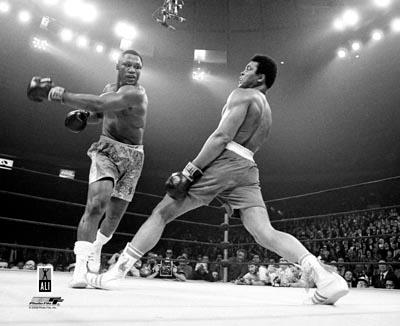 After three months of fighting his battle, Kenny had his first MRI since radiation therapy and his initial treatment of chemo. After reviewing the results, the surgeon reported that the tumor has “shrunk significantly”. This is great news! His body is reacting well to the treatment plan. Even though the surgeon has gone through about 30 years of school, Dr. Kenny is convinced that the unit shrinkage is due to extreme cold weather. I’ll let you be the judge of that. Although Kenny and his family are thankful to have some good news, he is still facing a challenging situation that is far from over. With a humble hope he moves forward tonight and begins his next round of chemo. The prayers are working, so thank you!