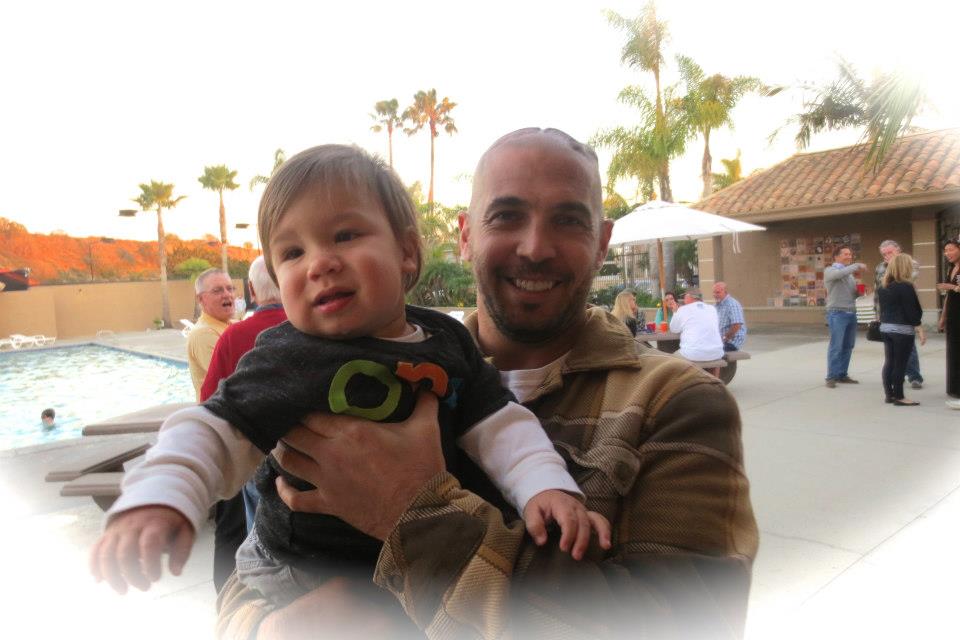 On March 5th Kenny had another follow up MRI which raised some concern.  Kenny is blessed with having a talented team of doctors from two different institutions, but in this instance it created a dilemma when the doctors could not agree on their respective interpretations of the MRI results.  One camp felt that the MRI showed no major changes other than some expected fluid build-up, and recommended staying the course on the existing treatment plan.  The other camp felt that the MRI showed new tumor growth and recommended adding new interventions to the treatment plan.    This left Kenny with the unenviable decision of having to choose between the two camps, and the resultant changes to his treatment plan.

After multiple visits with the different specialists Kenny decided to be aggressive and schedule a  gamma knife radiosurgery procedure, as well as add a new drug (avastin) to his chemo therapy routine. Even though the jury is still out on the effectiveness of gamma knife radiosurgery for glioblastoma there is evidence that it can help slow tumor progression and it is an intervention that appears to be well tolerated with minimal risk of side effects.  Avastin does carry some risk of side effects but Kenny decided the potential benefit of starting this medication early outweighed the down-side risk of side effects.  The gamma knife procedure will likely be scheduled for the week of March 11 through 15 as will the first dose of Avastin.  The Avastin will be administered weekly via IV infusion on an outpatient basis.

On a lighter note Kenny had his 34th birthday last month and co-celebrated with his nephew who had his 1st birthday.   His sister and brother-in-law hosted the celebration which included four generations of friends and family.   Kenny is still unable to drive so he is dependent on others for transportation, although he recently took the train to North County San Diego to visit friends.  Thanks to a neighbor, a local Newport gym donated a membership to Kenny.  The facility is within walking distance from where Kenny is staying so he can access the gym and their programs at will.  In the last couple of months he has tried surfing a couple of times with friends but he still has a little difficulty with his left side so surfing has been a bit of a challenge.  He also went paddle boarding in Newport Bay with his good friend Morgan.  Residual effects of the surgery have left him with short term memory issues so he relies heavily on texting for scheduling and communications that need to be remembered.

Kenny and family extend their sincerest appreciation to all of you who continue to follow Kenny’s progress.  Thank you so much!