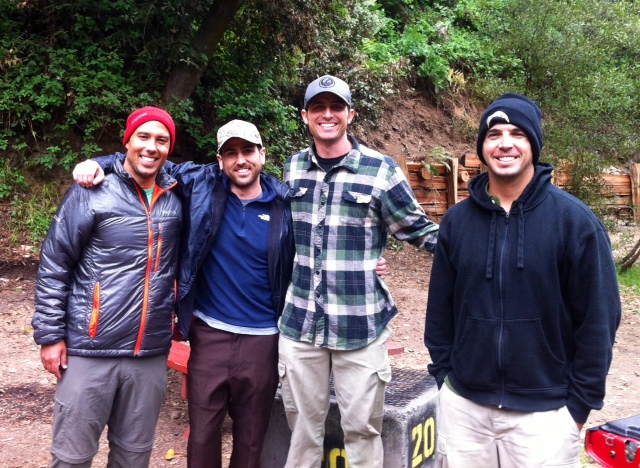 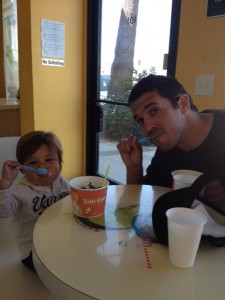 After cyber-knife radio surgery and the addition of a new drug (avastin) in March, Kenny had a follow up MRI on May 16. Results of the new MRI are encouraging and seem to reflect tumor shrinkage. In the meantime Kenny continues on two main drugs, one being an oral medication that is taken for five consecutive days each month and the other being an intravenous medication that is delivered every other week. Additionally he takes medicine for nausea as needed, and a daily pill to prevent seizures. Kenny is tolerating the medicines well, although chronic 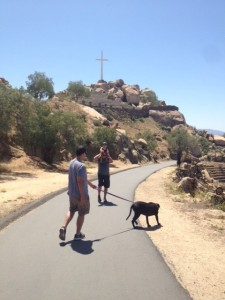 fatigue is one side effect that continues to slow him down.

Kenny’s physical condition remains stable. He still doesn’t completely trust his left side motor movements and coordination but he seems to have adapted well to whatever subtle deficits he still has. I think the thing that bothers him the most is his short term memory. He frequently says “the thing I miss the most is my mind.” He deals with this primarily by writing everything in his calendar and leaving notes for himself. As an example his sister tells the story of when she left Kenny in charge of his one year old nephew while she ran a quick errand. When she returned from her errand she found stick-it notes all over the house where Kenny was reminding himself not to forget that Drew was sleeping and he was babysitting.

Much thanks to all of you who have forwarded information on new developments in the treatment of GBM. There are hundreds of ongoing clinical trials generating tons of information which is very difficult to keep up with, so we appreciate feedback from friends and family.

Thank you all for your continued prayers and good wishes.