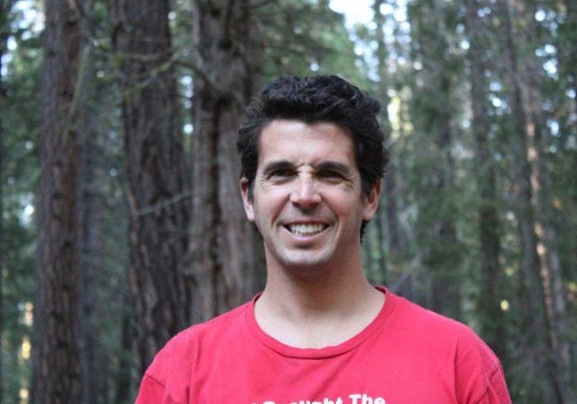 Two new MRI’s were performed this week and unfortunately they show tumor growth in two new areas of Kenny’s brain. A preliminary review of the first MRI showed the original tumor was greatly reduced in size and looking good (hence the good news we received last Thursday), but then days later as Kenny had severe nausea, the written radiologist report came out and the new lesions were identified. A second MRI was performed that confirmed the presence of the new lesions. This has prompted a revised diagnosis of “Gliomatosis Cerebri.” For those interested you can Google the diagnosis and learn more. As it was explained to Kenny and family it is a rare variant of glioblastoma metaforme (Kenny’s original diagnosis) where tumor cells break off and spread to other parts of the brain and spinal cord.

Kenny and family are discussing treatment options with the doctors. As of this writing Kenny is scheduled for another gamma knife procedure next Tuesday and will likely have another round of broad beam radiation in the very near future. The doctors have warned that the next round of treatments will likely have side effects. Due to the location of one of the new lesions Kenny has had severe nausea and vomiting (lost 10 lbs last week) and gamma knife may make things worse before they get better. If he decides to move forward with aggressive treatment, the broad beam radiation will probably also cause a new round of side effects. We are hoping to manage symptoms and care at home through a variety of support systems, including all the love and support from family and friends.

Through it all Kenny has still not lost his sense of humor and infectious smile. He continues to entertain the nurses and other medical staff almost on a daily basis.
Continued thanks to all of you for you good thoughts a prayers.