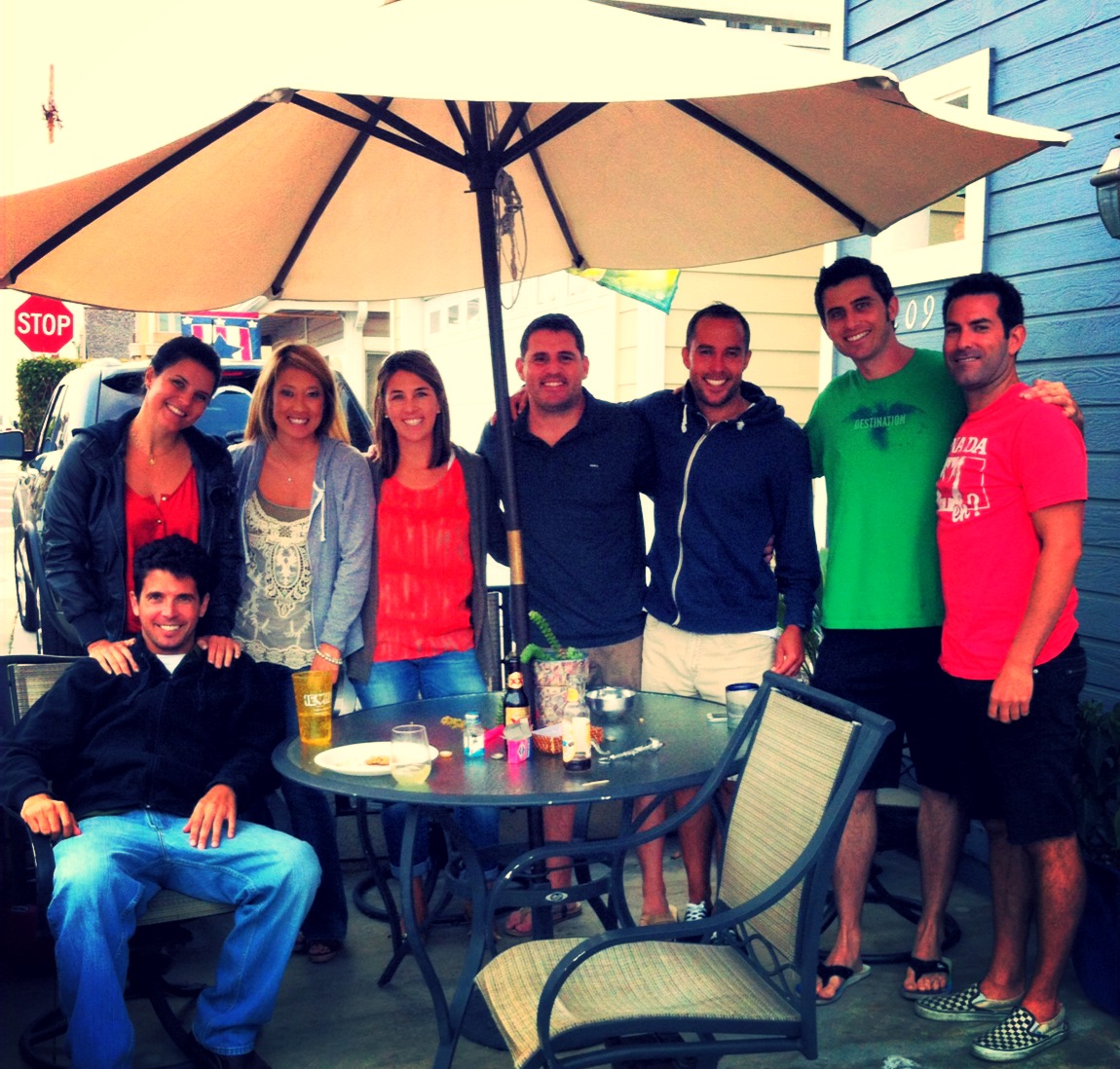 The past six weeks have been a roller coaster of good and bad news.

In mid to late July Kenny began to experience nausea and vomiting that seemed unrelated to his drug therapy and was not controlled by his nausea medication.  It started with sporadic and relatively mild episodes that progressively got worse over the ensuing weeks.  His symptoms peaked during a camping trip to Yosemite the first weekend in August.  In addition to persistent nausea and vomiting he began to have balance and equilibrium problems.

On August 8th Kenny had another MRI in the morning and then met with the neurosurgeon that afternoon.  The initial review of the MRI by the neurosurgeon was very positive, showing that the original tumor had all but disappeared.    At this point things were looking up and all were pleased that the treatments seemed to be working.

On August 13th Kenny met with his Oncologist.   The Oncologist reviewed the Radiologists written report that was delivered that same day.  The written report identified two new areas of tumor growth completely separate from the original tumor.  Kenny was sent to the ER where two new MRIs were ordered and Kenny was admitted to the hospital for an overnight stay.  The additional MRIs confirmed the earlier report of new tumor growth and prompted a revised diagnosis of Gliomatosis Cerebri.  Our three or four day high was short lived and we were now faced with a new and even more challenging diagnosis.

The Medical team was quite honest with us and began to prepare us for the worst, but at the same time they were coming up with a revised treatment plan to address the two new tumors.  Kenny is a fighter and has decided to go forward with an aggressive new treatment plan.  He had another round of Gamma Knife surgery on August 20 and will start another 5 weeks of broad beam radiation very soon.

While in the hospital Kenny was hydrated and simultaneously started on a new medication to control the nausea and vomiting.  He is now able to eat without fear of puking and his appetite returned with a vengeance.  He has already gained back 5 of the 15 pounds he lost.  Chronic fatigue continues to be a nagging problem and he still has problems with short term memory, as well as mild balance and equilibrium issues.