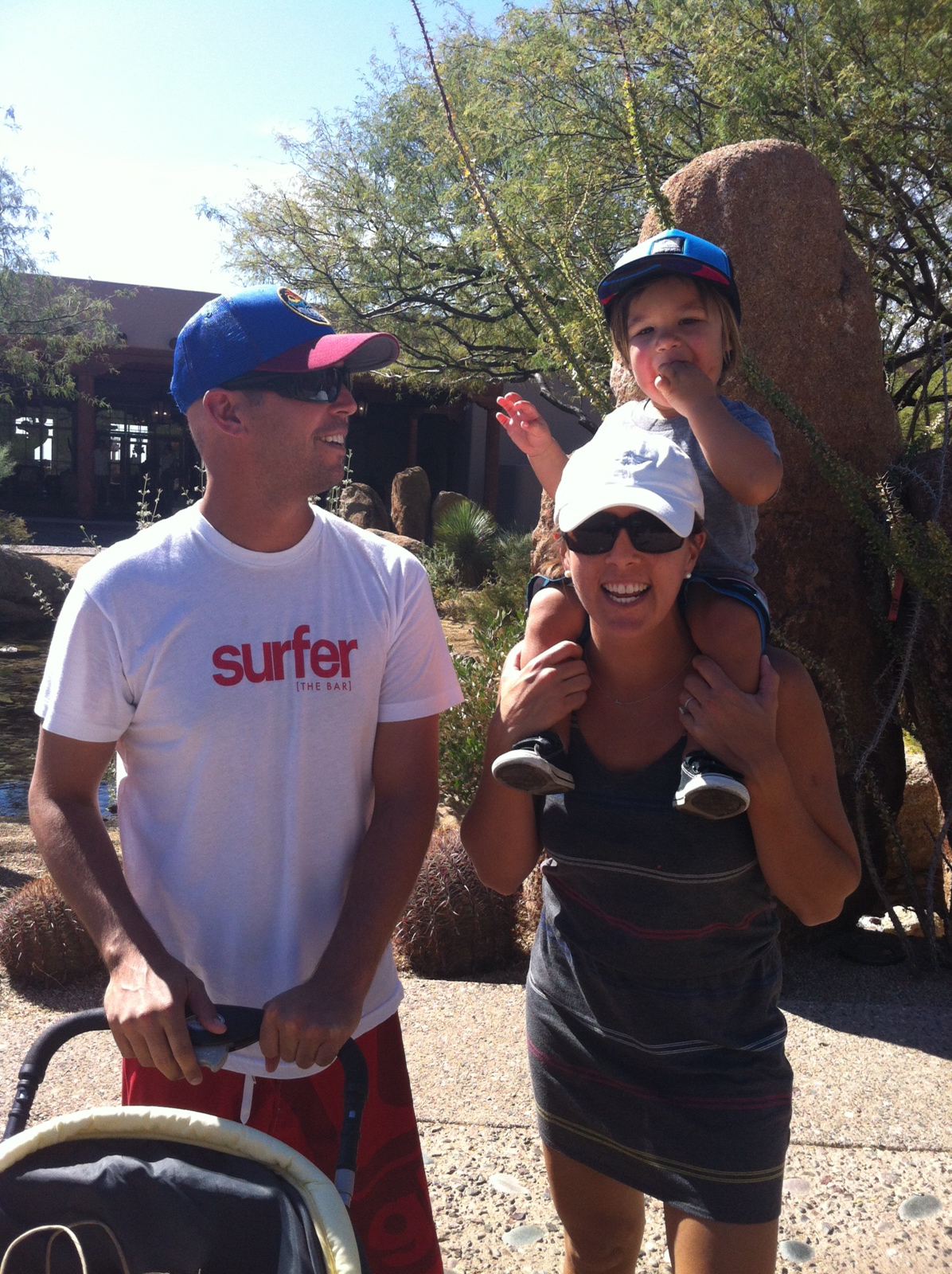 Cautious Optimism is probably the best way to describe the mood in the SuperKenny camp after the latest MRI on November 5th.  For those supporters who have been following closely you will recall that the results from the August MRI were very discouraging.  The August MRI showed two new tumors which were probably causing new symptoms that Kenny started experiencing in late June.  This was very concerning and prompted a revised treatment plan that included more radiation, more gamma knife surgery, and a significant change in chemotherapy.  At this time, Kenny’s medical team was estimating that Kenny had maybe two to three months to live if the new treatment plan did not stop the disease progression.

Needless to say it was an anxious three months for Kenny, his family and close friends.  During this time Kenny has continued to eat “healthy” and we have added a couple of supplemental agents to the standard medical treatment plan.  We are very thankful that Kenny’s medical team has been open to adding these supplemental agents, given that the evidence for their efficacy may not meet traditional scientific standards.  Kenny has continued to fight the side effects of radiation and chemotherapy but he still has his good days where he is symptom free.

Unlike the August MRI, the November 5th MRI result was encouraging.  It showed no new tumor growth, and actually showed that all three previously identified tumors have shrunk.  This good news is tempered by the knowledge that GBM almost always comes back, but for now it seems like the treatment protocol is effective.

Two take-a-ways from the events of the past few months: 1) In the battle against cancer things can change very quickly so never give up! We know GBM is almost always fatal, but we also know there are individuals with GBM who are still alive and disease free after 10 (+) years;  2)  Prayers, positive thoughts and support from family and friends make a huge difference so please keep them coming.