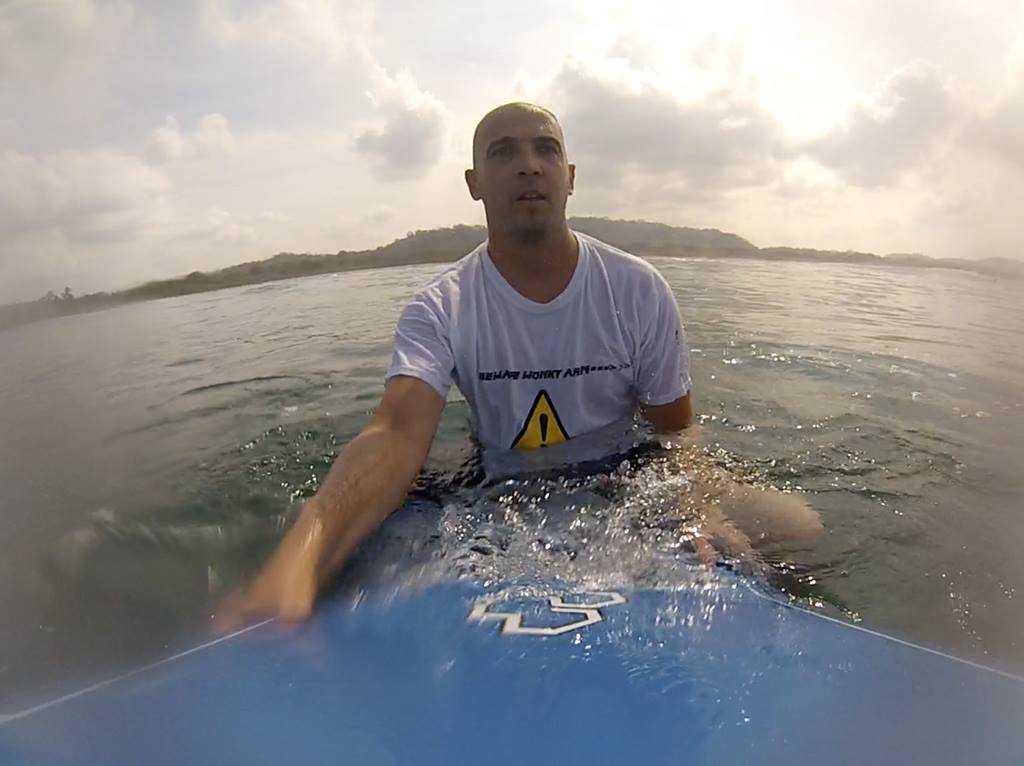 City of Hope… And a Season of Hope…

City of Hope… And a Season of Hope…

The positive MRI report from November 5th was welcome news and gave us reason to be cautiously optimistic.  Since that time Kenny has continued to battle the side effects of his chemo therapy and as the month wore on his symptoms seemed to worsen.  The worsening symptoms drove new concerns that the tumors were on the move again.  A new series of MRIs were ordered to cover from the top of his head to the base of his spine.  Fortunately the MRIs appeared to show no new tumor progression.

Earlier in November we had scheduled a visit to the City of Hope for a consultation and review of Kenny’s case with their brain cancer specialist.  With the latest MRI disk and reports in hand, we met with the City of Hope Specialist on December 12th.  The City of Hope Specialist spent close to an hour with us going over Kenny’s case and answering our questions.  While she basically concurred with Kenny’s current treatment program, she did offer some suggestions and gave us food for thought that we will be discussing with Kenny’s oncologist at Hoag.

To complicate things Kenny caught a nasty upper respiratory infection in early December that has made it difficult for him to sleep and exacerbated an already poor appetite.  Constant exhaustion on top of having no appetite can make for some very difficult days for him and his family. Kenny now weighs in around 160 lbs as compared to a pre cancer weight of 190 lbs.  Hopefully the respiratory infection will respond to treatment soon and we can start to curb the weight loss.  Kenny’s mom, stepmother, and sister are on a mission to fatten him up and for those who are familiar with our family, you know that’s a trio that can whip up some pretty good dishes.

And yet with all this going on, Kenny still managed a day trip down to SD to meet the Charger players in early December. Kerri (a friend in San Diego) set up an opportunity for Kenny to attend a Chargers practice and meet the players. While there, as if meeting them wasn’t enough excitement, the team gave him field passes for the Sunday game against the Giants. Since Kenny’s visit, they have won the last 2 games! Go Bolts! And thank you to Kerri. What a great experience it was for Kenny and his stepdad.

Wishing all of Kenny’s supporters a very happy holiday season and a prosperous new year!  As we celebrate a season thats filled with hope and faith, we can only continue to be grateful for each day that arises and all the handfuls of prayers and support from all of you. Thank you! 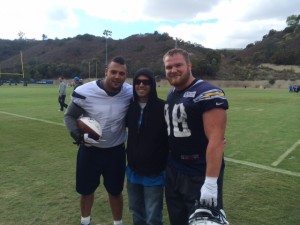