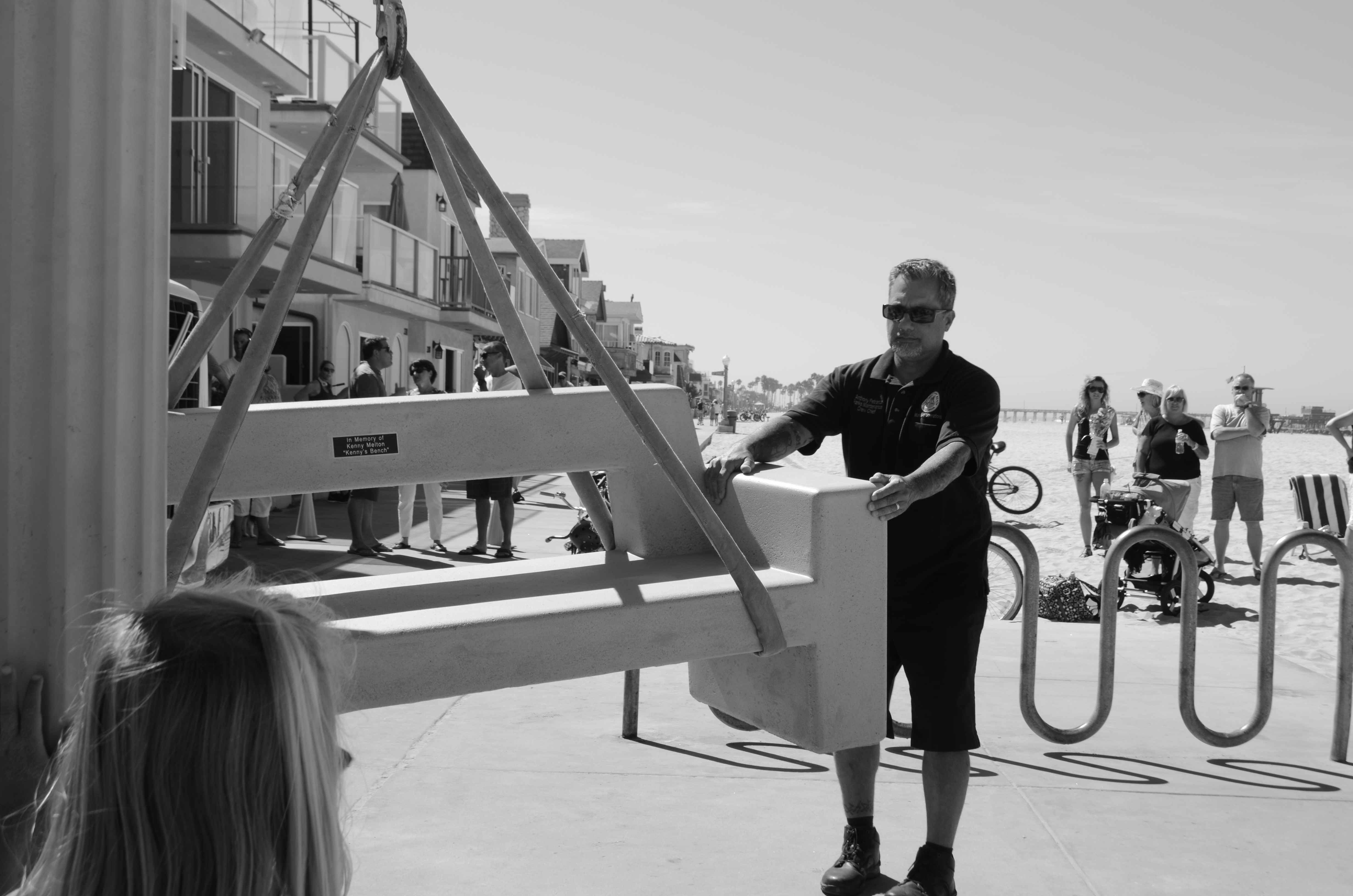 On Wednesday July 23rd new benches were installed adjacent to the boardwalk at 34th Street in Newport Beach.  There is a small plaque on one of the benches that reads;

In Memory of Kenny Melton

Back in October/November of 2012 when it became obvious that Kenny would not be able to return to his home in Del Mar Kenny and the family decided the best place for him to be would be Meril and Allen’s home on 34th Street in Newport Beach.  He would be close to Hoag Hospital which has a very good Neuroscience Center, he would have plenty of family nearby to support him, and perhaps most importantly, he would be in the beach environment that he so loved.   Almost immediately from the time he moved into 34th Street the bench at the end of 34th street became his favorite spot.  In the beginning when he still had his mobility, he was known to visit the bench several times a day at all hours of the day and night.  Later when his mobility was impaired he would have family and friends wheel him to the bench in his wheelchair.  For me, Kenny’s dad, the bench was a place where we had many heartfelt conversations and ultimately came to terms with his prognosis.  It remains a special place for me, and I suspect for Kenny’s mother and many other friends and family who visited the bench with him during his battle with cancer.

For those of you who have “bench stories with Kenny” I encourage you to share them on this site.  For all who are reading this post, we hope you will visit “Kenny’s Bench” the next time you are in Newport Beach.  It is easy to find, just walk along the boardwalk to 34th street and you will see the two benches by the bike rack.  Take a minute to sit and enjoy the ocean air as a gift from Kenny and to all the friends who funded and coordinated the effort to create a lasting Kenny memorial…. Thank you! 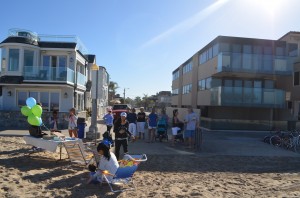 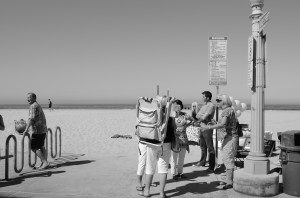 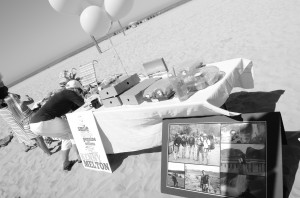 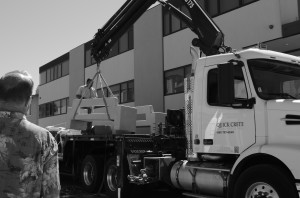 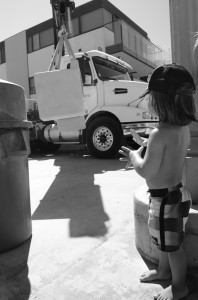 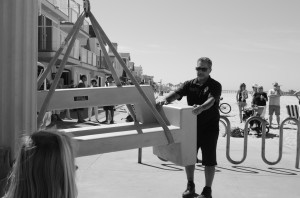 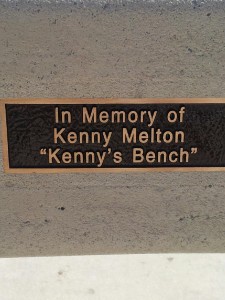 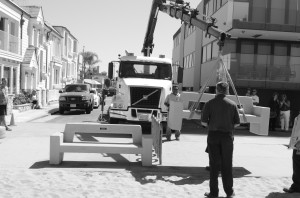 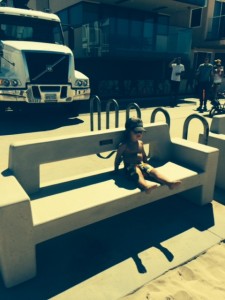 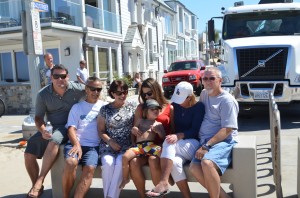 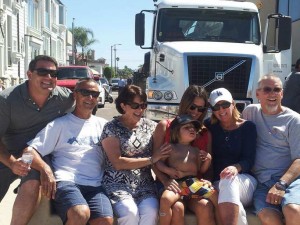 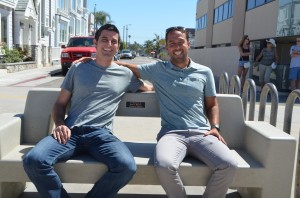 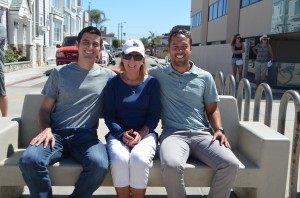 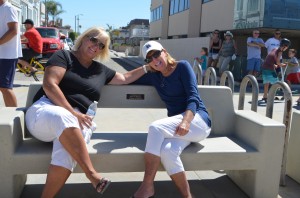 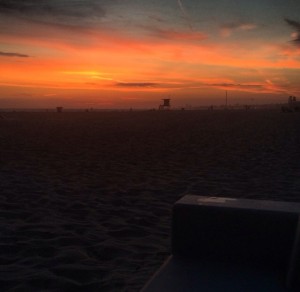 Just a few pictures of Kenny enjoying his “old” 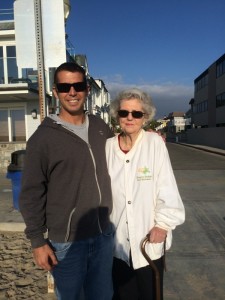 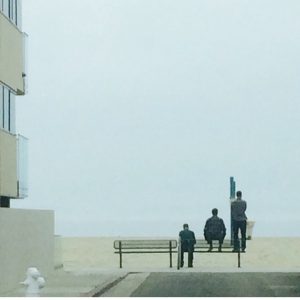 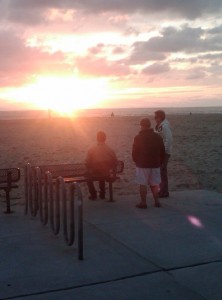 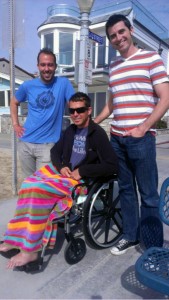 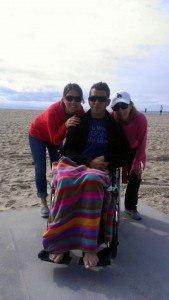 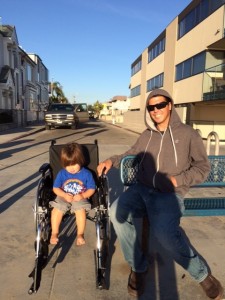 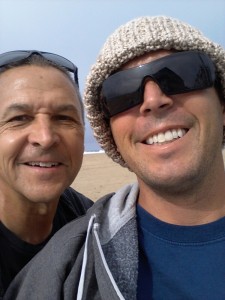 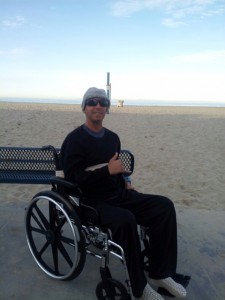 We love and miss you Kenny. We will visit you at your “new bench” and smile and laugh remembering all the goodness you left us!