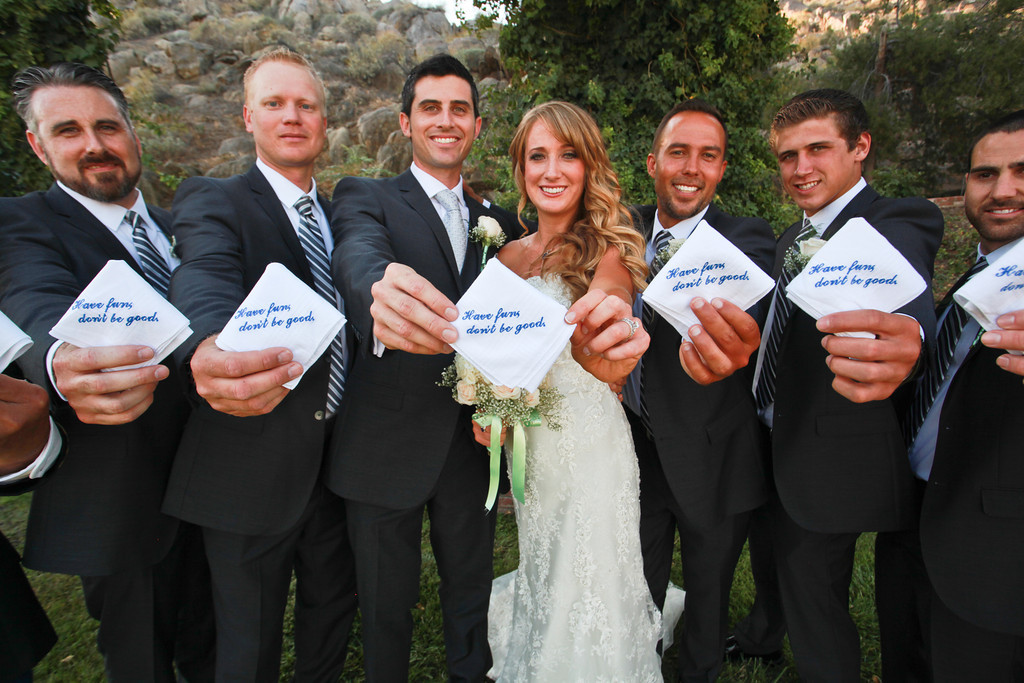 “Only in the darkness, can you see the stars.” – Martin Luther King Jr.

It’s approaching 3 months since Kenny has left this world. There is not a day that goes by that I don’t think about him in some way. There is not a day that goes by that I don’t wish I could call him, and listen to his corny jokes, and hear his raspy belly aching laughter that always followed even though I might not appreciate his joke in the same way he did. He was a friend, a brother and a fellow explorer. As life has shown me time and time again, life happens on life’s terms. It does not wait for one thing to start and another to end before it introduces opportunity, challenge or adventure. Life happens when you are least prepared, and most of all it doesn’t consult with you regarding your well organized schedule. This lesson has been difficult for me.

As most of you know, I recently married a beautiful, compassionate, loving soul, Mrs. Karlee Scott. The last 7 years with her have been filled with adventure, love and some very challenging moments. About a year ago I proposed to Karlee, and to my surprise, she accepted. Soon after I asked Kenny if he would do me the honor of being my best man. I wish you could have seen his face when I asked him. He accepted with such dignity and honor. He sat up straight, reached his arm across the table and we shook hands like to foreign dignitaries that had just made some sort of global alliance. It made me smile. For those that were close, it was obvious that he took the job very seriously. Making lists upon lists and trying to get his mind around the tasks at hand.  Again, he made me smile. I guess I knew deep down that there was a good chance that he wasn’t going to be able to be there that day. But despite the practical voice in my mind, my heart had no idea what that would really feel like.

Just over two months before our special day, I lose my best man. Kenny set sail for his next big adventure. And once again, life hadn’t consulted with me and my schedule. Didn’t life know that I needed Kenny there on June 7th? I had marked in my calendar! It was scheduled. WTF! Those months after Kenny had passed, leading up to the wedding day, was emotionally very complicated. On one side, all I wanted to do was mourn my friend, and on the other I was excited to embark on a new adventure with my partner. It is suppose to be a happy time. How could both be happening at the same time? Karlee had her hands full. As I began to untangle my feelings I realized that I was really torn about Kenny not being there. I didn’t know what to do. How was I suppose to honor Kenny and not turn my wedding into a funeral? Some of the guys out there might ask what’s the difference. But that is a topic for a different discussion. What I was really trying to figure out is how do I honor Kenny and be happy. With the support of my bride, my remaining best friends especially Grant, my brothers and my family, I came up with a solution. I asked myself what would Kenny do? As we all know, Kenny had a knack for being positive. It was important to me, not to try to replace Kenny. So the maid of honor he was suppose to walk with, bravely walked down the aisle by herself. But that alone, would not do Kenny justice. So everyone of my groomsmen, including myself carried a little piece of Kenny. In our pockets, we all carried handkerchiefs with the following message embroidered on them, “Have fun, don’t be good”. After thinking about everything that could embody Kenny, I thought this was the most appropriate. To me it reminds me to embrace life as it comes, and live with excitement, joy and courage. Although Kenny is on a different journey, Kenny was there that day, close to our hearts. Once again, being a best man. 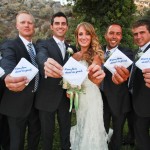 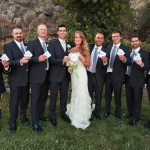